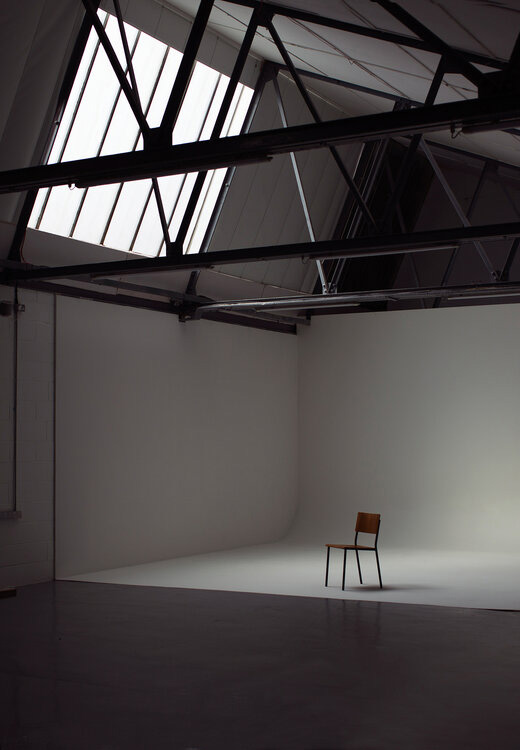 Leandro Farina is a British photographer and director currently based in London. He has worked extensively in the fields of still life and interiors contributing  to some of the worlds most well known magazines and brands including, Numéro Paris, Wallpaper*, British Vogue, Tom Ford, Louis Vuitton and Manolo Blahnik.